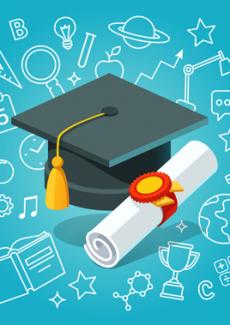 An original review of behavioral finance has also been developed in line with this research objectives. The review scientifically identifies and selects a range of the most relevant articles in order to provide a consolidated view of relevant literature on CEO overconfidence and its effect on corporate investments. Literature in this area of research supports the existence of destructive effects on corporate investments due to CEO overconfidence.